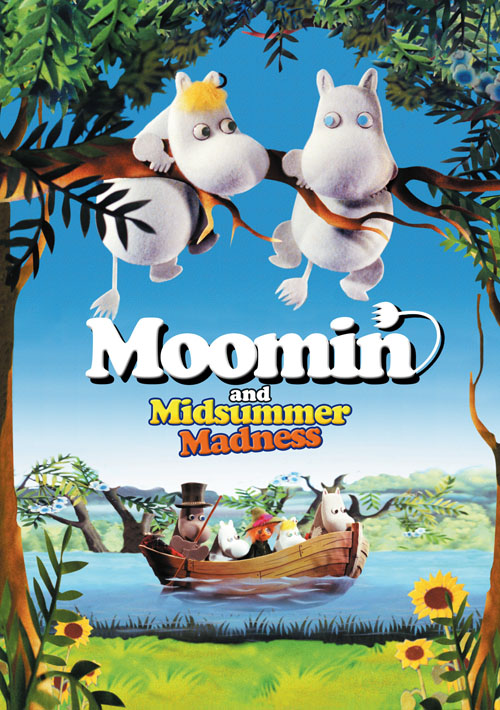 Los Angeles, USA; Helsinki, Finland – October 8th 2012 – House of Film, an up and coming sales company, and Filmkompaniet, a Finnish production company, are overjoyed to see their co-operation in the worldwide sales of The Moomins movies and TV series result in the global expansion of the beloved, legacy children’s franchise. Recent deals include a USA broadcast of the feature Moomins & Midsummer Madness by Starz on Starz Kids & Family. Echo Bridge has picked up all remaining North American rights for the movie and will release it on DVD for the holidays. The Moomins TV series has been licensed by Beijing based JY Entertainment for China and Synergetic will distribute in North America to both the English and Spanish language markets.

Other licensing include the TV series for Japan by NHK with top actors performing the dub. Turner EMEA has created an English dub and picked up the series for multiple European territories as well as for parts of Africa and the Middle East. Nordisk Films has acquired all rights for Scandinavia. “We always believed there could be a place in the hearts of children the world over for the Moomins, now it is becoming a reality, “comments Tom Carpelan, Moomin programs producer.

Praised for their connection with young children and their focus on values, the charming hippo-potamus like characters are iconic figures around the world. “We are proud to represent such high quality, superbly written content that delights children and adults alike,” says Ava B. founder of House of Film.

Originating in Finland over 65 years ago, The Moomins have over 60 million fans and annual merchandising revenue of over half a billion USD. They are central characters in a nine book series, five picture books, and a comic strip in publication for over 20 years (syndicated in over 120 newspapers in 40 countries comprising over 20 Million daily impressions.) Penguin & Puffin and MacMillan have published new books and republished the originals. There is a Moomins theme park, a Moomins boutique in Covent Garden, and an Opera based on the characters. For the new 3D feature, Moomins and the Comet Chase, Bjork composed and performed the title track while Max von Sydow and Stellan Skarsgaard voice characters.

Beverly Hills based House of Film is gaining success from timely acquisitions, innovative services, and tireless sales. House of Film has a diverse collection of films, linked by strength of quality and content, including a series of Oscar contenders.