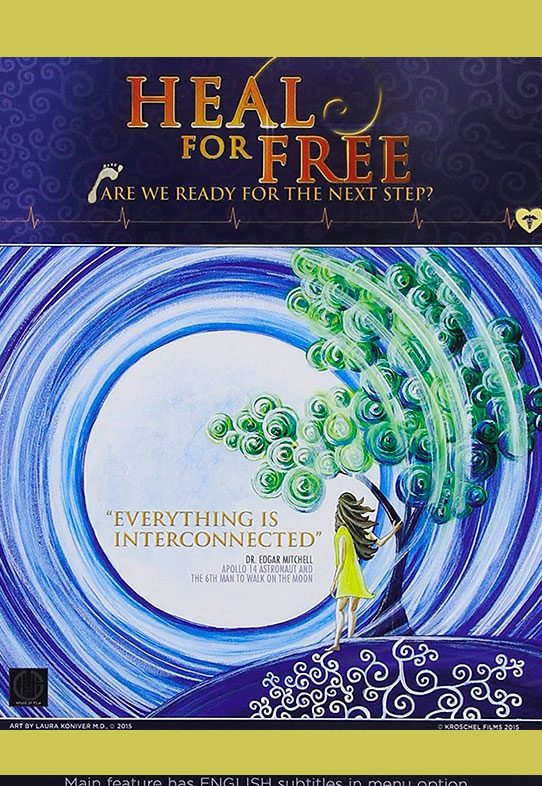 Transformational Documentary following the traditions of THE SECRET

Shot in the rarely seen, sumptuous 35mm format with a larger-than-life score performed by the Prague Symphony Orchestra, the film delivers a timely, yet timeless message that is totally vital to literally everybody on earth.

The film informs us about the little-known fact that the Earth’s surface emits a constant stream of electrons, which neutralize the disease-causing free radicals in our bodies. Nature Deficit Disorder, a recently identified syndrome of chronic, inflammatory conditions, which manifest in an array of body aches and fatigue, non-restorative sleep and a poor immune system, among other complaints, all of which are caused by staying inside all day and wearing shoes at virtually all times thus, being deprived from from the naturally-healing electrons, which constantly flow from the surface of the Earth.

The practice of making regular skin contact with the Earth, like taking barefoot walks on the beach or on the grass – or better yet – swimming in natural bodies of water – have been clinically shown to help heal chronic inflammatory diseases in 95% of all cases.

If you are an Earthling, this film has an important and uplifting message for YOU.